Thanks to Google, the gadget lovers in India have got their hands easy on the best mobile phones having their open source operating system Android, unlike the iPhone OS whose phones were at sky high price, which most won’t afford to buy.
I recently purchased the Samsung Galaxy S, which is considered one of the best in India with Android OS, apart from the Sony Ericsson Xperia X10, and HTC desire. While confirming it with the Indian market, here are the prices of various phones available in India with the Android OS. 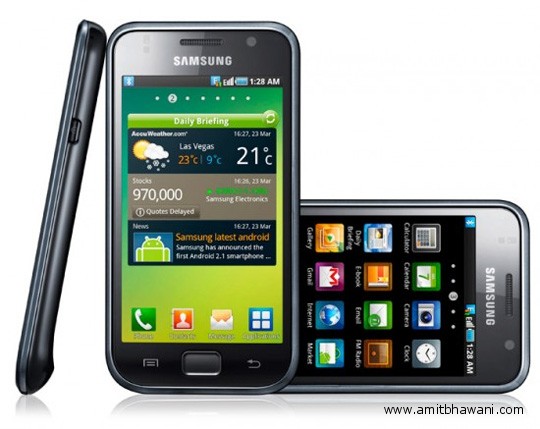 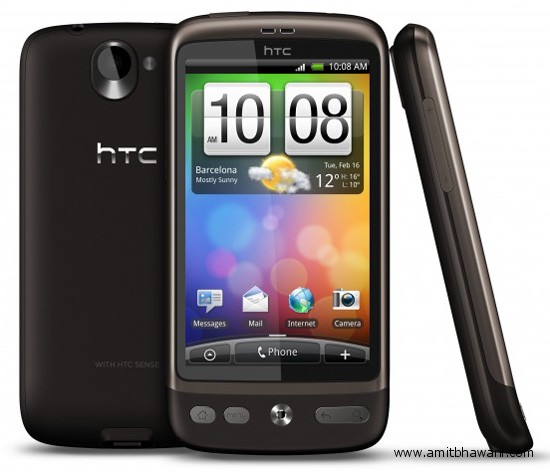 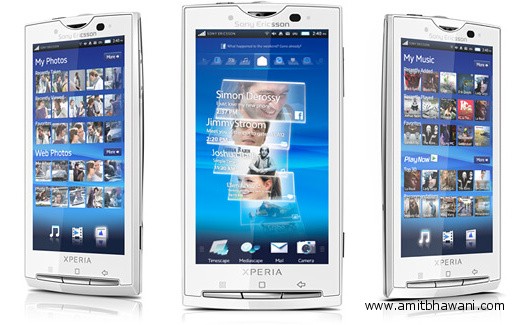 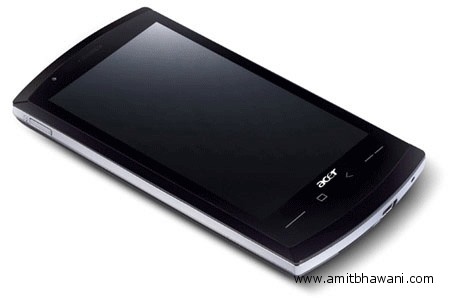 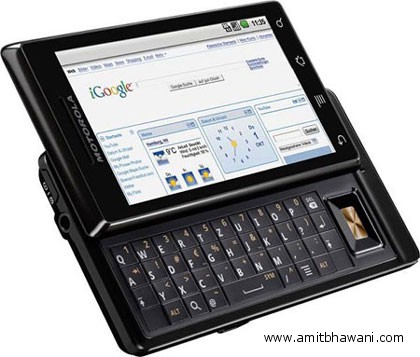 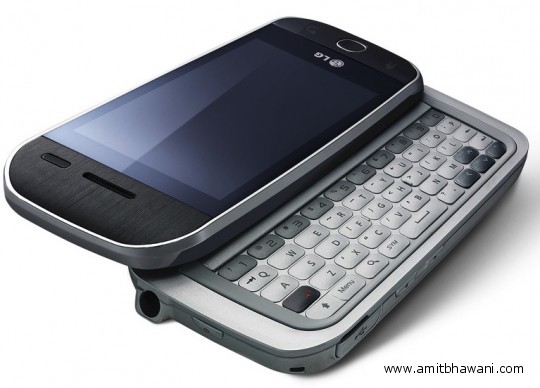 The hope is on that Nokia releases a few of their products taking Android as the operating system, as Nokia has always been one of the most flexible phones around, and Android being an open-source platform, would be an added advantage for users.